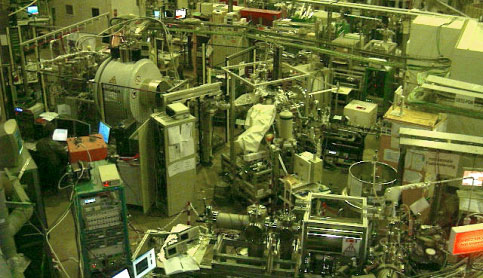 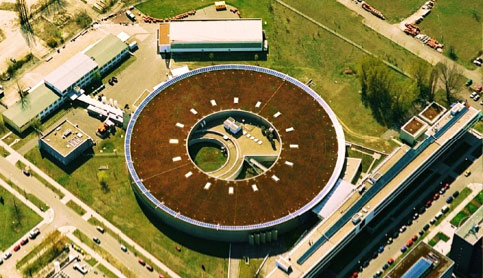 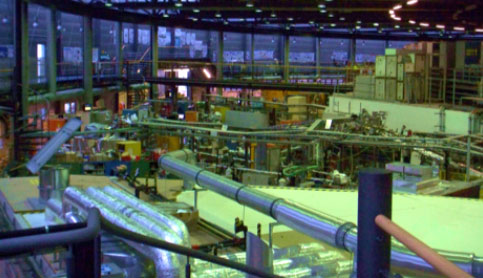 A new beamline was required at BESSY to enable ultrafast X-ray diffraction and absorption experiments using pump-probe techniques. To achieve the required picosecond timescale, it was necessary to acquire a commercial high-power femtosecond laser, with high MHz repetition rate that could synchronize with the X-ray synchrotron beam.

The ideal laser for this application is the IMPULSETM “PhaseShifter” designed and manufactured by Clark-MXR, Inc. The IMPULSETM is an all-diode-pumped, direct-diode-pumped, Yb-doped fiber oscillator/amplifier laser system. It is capable of producing variable pulse energies up to 10 mJ at user-adjustable repetition rates between 200 kHz and 25 MHz. With 20 watts average power output at 2 MHz, IMPULSETM offers more than an order-of-magnitude higher power than has traditionally been available in a one-box ultrashort pulse laser design.

The electronics of IMPULSETM were used to synchronize its optical pulse train to the X-ray synchrotron pulse train at a repetition rate of 1.25 MHz with a temporal jitter that is detector-limited to less than one picosecond (figure 1). The time of arrival of the two pulse trains at a target can be shifted electronically with respect to each other. 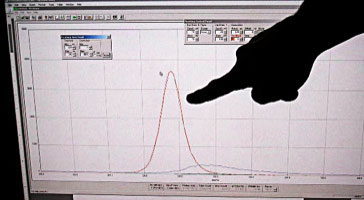 The pulses at BESSY have different time structures, and are produced either in single bunch, hybrid or low alpha mode, as shown in Figure 3. 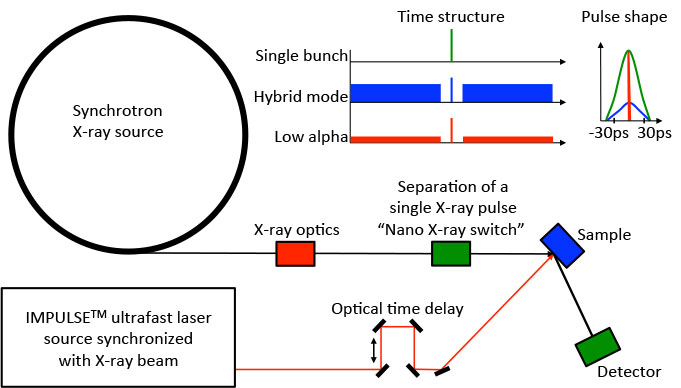 The pulses at BESSY have different time structures, and are produced either in the single bunch, hybrid or low alpha mode. Using the trigger signal of approximately 500 MHz from BESSY, the output of IMPULSETM was synchronized to the single pulse of the single bunch mode, running at a repetition rate of 1.25 MHz.

The integration of IMPULSETM with the X-ray synchrotron has two key features. Firstly, the laser is locked to a harmonic of the BESSY reference X-ray: f(ref)=n*f(rep). In addition, an arbitrary offset frequency (or phase) between the laser beam and the reference X-ray beam enables asynchronous optical sampling. This is beneficial for experiments as it permits high-speed scanning over a given time delay electronically without a mechanical delay line. 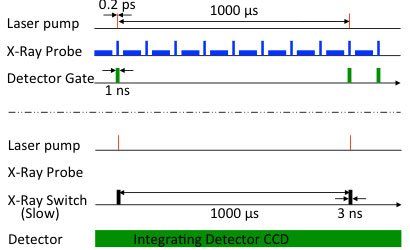 Figure 4. Conventional method of pumping with kHz repetition rate. Only 0.1% of X-ray pulses can be used.

With the IMPULSETM running at MHz repetition rates, every X-ray pulse can be used. 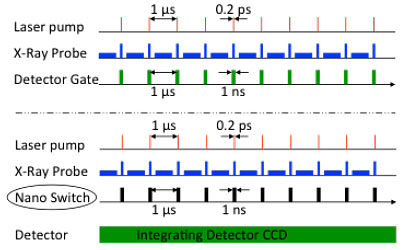 IMPULSETM represents a new laser design delivering ultra short pulses (<< 1ps) with high average power (20W) and a very flexible repetition rate all in one box. Fiber technology enables the system to be stable and require little to no intervention in typical beam line environments. The option for stable synchronization to external sources enables new beam lines like the one at BESSY to perform ultrafast X-Ray diffraction and absorption investigations using pump/probe techniques on the sub-picosecond time scales. Observations of structural changes of materials using X-ray diffraction, absorption, reflectometry, and scattering is one of the motivations for this new beam line.