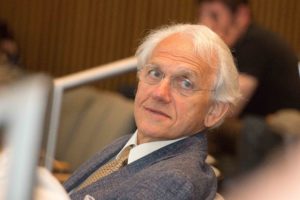 Clark-MXR would like to congratulate this year’s Physics Nobel laureates, Professors Gerard Mourou and Donna Strickland for their invention of Chirped pulse amplification and Professor Arthur Ashkin for optical tweezers.
For Clark-MXR, this is a joyous occasion as Prof. Gerard Mourou is one of our co-founders and our CPA-Series laser, first introduced in 1992, is named after the Chirped Pulse Amplification technique that Profs. Gerard Mourou and Donna Strickland are honored for.
We congratulate all three recipients of the Physics Nobel prize and especially our co-founder, Prof. Gerard Mourou.